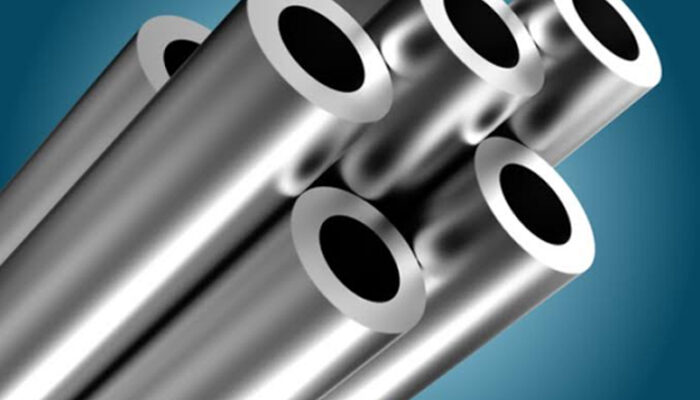 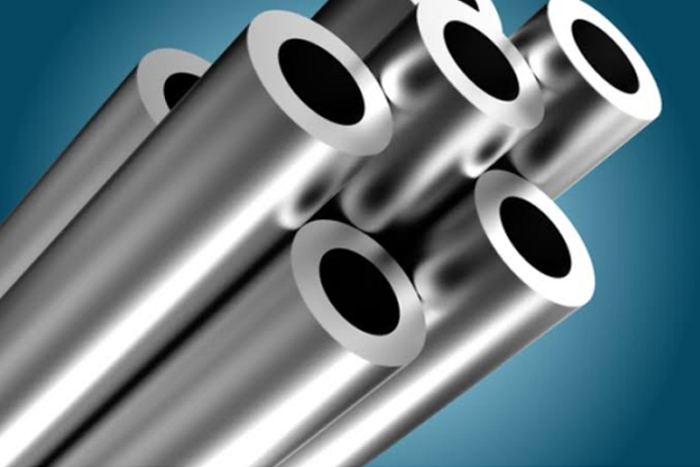 Why is it called ‘Stainless’?

Stainless steel products are an alloy of iron (FE) and Chromium (Cr), consisting of a controlled amount of carbon © content. The Chromium in stainless steel forms a thin layer of chromium oxide on its surface. It is known as the “passive layer” and functions as a reliable protective coating that resists rust. It can even repair itself when damaged. Most stainless steel contains around 18% chromium. It helps harden and toughen the steel and increase its corrosion resistance, especially at high temperatures.

Since stainless steel was invented and developed initially, it has significantly advanced with various moderations in the alloy to yield the desired grades. The various grades of stainless steel are typically categorized under five families, namely,

These are the five known families of stainless steel. The various families have different metallurgical structures and characteristic properties that make them useful across various industries