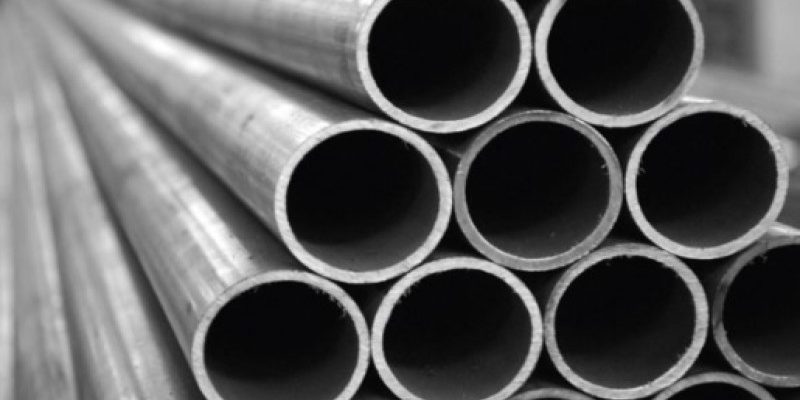 This is a hard and shiny metal with a number of applications for our daily life. You can find it in batteries as well as stainless steel used in making surgical tools and as nickel alloy 20 tubing.

Although nickel is said to be one of the most abundant metals, it is not easily found on the surface of the earth.

Extraction and Production of Nickel

Nickel mining is done in 23 countries around the globe. Its extraction is done from sulfides that contain about 1 percent nickel.

The mining of nickel sulfides can be highly labor-intensive since the ores need to be mined from very deep into the earth’s surface. This also makes the process expensive and eventually affects the price of nickel. The mining process may vary according to the area where it is done, for example, the sulfides mined in Canada are more expensive to mine than those in Siberia.

To extract nickel, impurities are removed from the sulfides, but usually, these impurities will contain other valuable minerals.

The production process will involve different stages which may include smelting, the addition of chemicals that can separate the ores, magnetization as well as drying in a furnace.

There are several ways in which nickel is put to use, but the most common would be in the making of batteries as well as creating alloys like stainless steel. Around the world, nickel is utilized in over 300,000 ways.

Nickel can be combined with other metals to make strong alloys like the 300 series which are highly corrosion resistant. Different alloys are made using nickel and the way they are made is determined by what they are intended to be used for. The amount of nickel used in making the alloy also varies depending on how resistant to corrosion it is supposed to be.

Ancient Chinese documents from the 1500s indicate that they were mining nickel already. At that time they referred to it as white copper which was probably because of its combination with silver. Later on in 1751, Alex Fredrich is recorded to have extracted the first pure nickel.

There are also reports of extracting copper from nickel in Germany where they referred to it as “the devil’s copper” since it contained the poisonous compound arsenic.

It was not until 1889 when nickel was presented as a metal that can be used to strengthen ordinary metals. This raised demand for it and after world war II there was an even higher demand for nickel which is now mined on a large scale and used in different applications.